As we reach the of April and move into may, we shall celebrate May Day/Beltane/International Workers days.

Great times for welcoming in the summer season. Ah, summer is on its way 🙂

I say believed because there is not a consensus amongst scholars and as believed that throughout the dynasties, a 360+5 day year (annus vagus- wandering year) was used. It means that every year they fell approximately 1/4 of a day behind. The equivalent of Leap years is understood to have arrived as a concept much later on.

Reading about Shemu seemed very appropriate right now, there’s still a lot of work to be done and this time of year is great as you begin to see the fruits of your labour.  The flowers are coming out, colour is everywhere and, hopefully, there will be less rain than we’ve had in recent months.

The work I’ve been putting into developing Ka Ba Sum is paying off as I see the effects it’s had on those clients I’ve treated recently.  The harvest is still to come.  Good things are on there way.

With gratitude I look forward to a wonderful summer. Maybe you and I will meet along the way…  🙂

Whatever you are doing this summer, I hope you can enjoy it.

One thought on “Happy Shemu!” 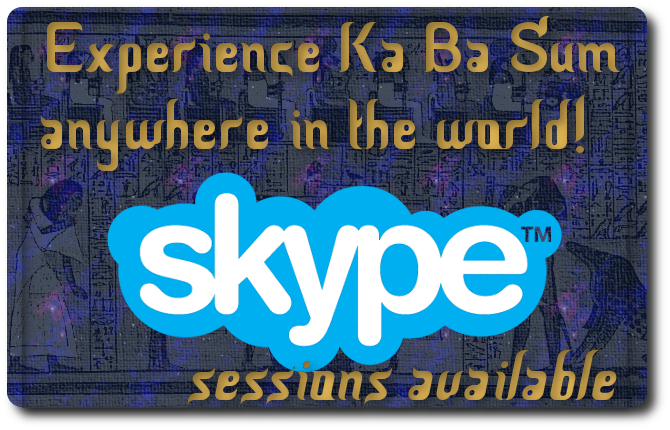 Bring back your power!